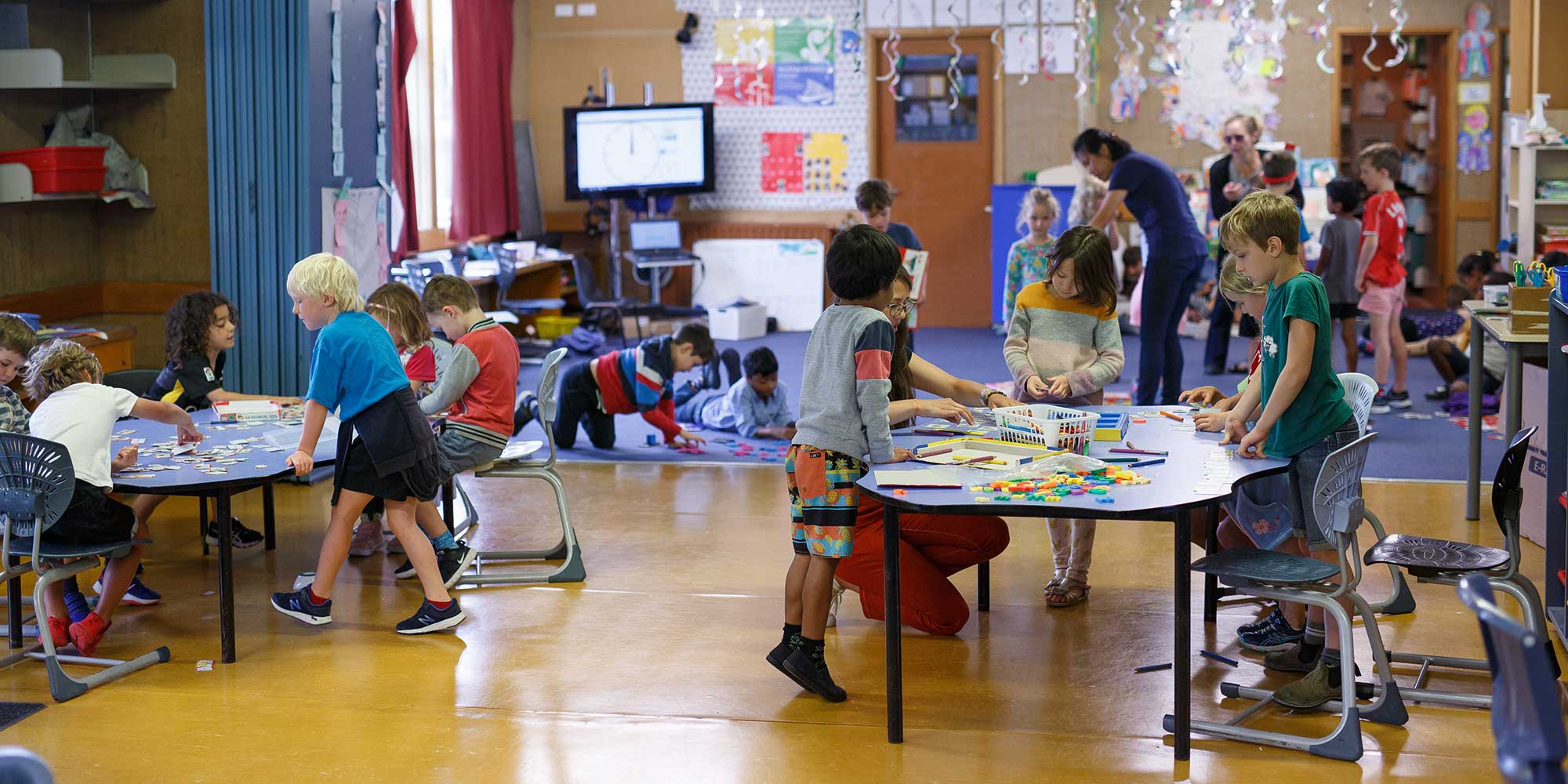 You are here:
Home | Our School
| The mystery of the missing 'e'

The mystery of the missing 'e'

To ‘e’ or not to ‘e’? You’ve probably noticed that Ridgway School is located on The Ridgeway. How did the school get its name in the first place, and what has happened to the missing ‘e’?

Even today, the origins of the school’s name are unclear. Several possible explanations have been put forward:

What do you think? Do you know of any other explanations for the name of the school?

And as for the discrepancy between road signs and the name of the school – the original title of the road, as recorded at the Wellington Land Transfer Office, shows the road spelt without the ‘e’ – this suggests that at some point the Council inserted the ‘e’ and that the name stuck.